Per Person by Room Occupancy

Contracted prices are based on group size of 35 or more paying participants per motor coach (55 passengers max on each.)  Travelers will be added to the trip roster upon completion of online registration and receipt of deposit payment. 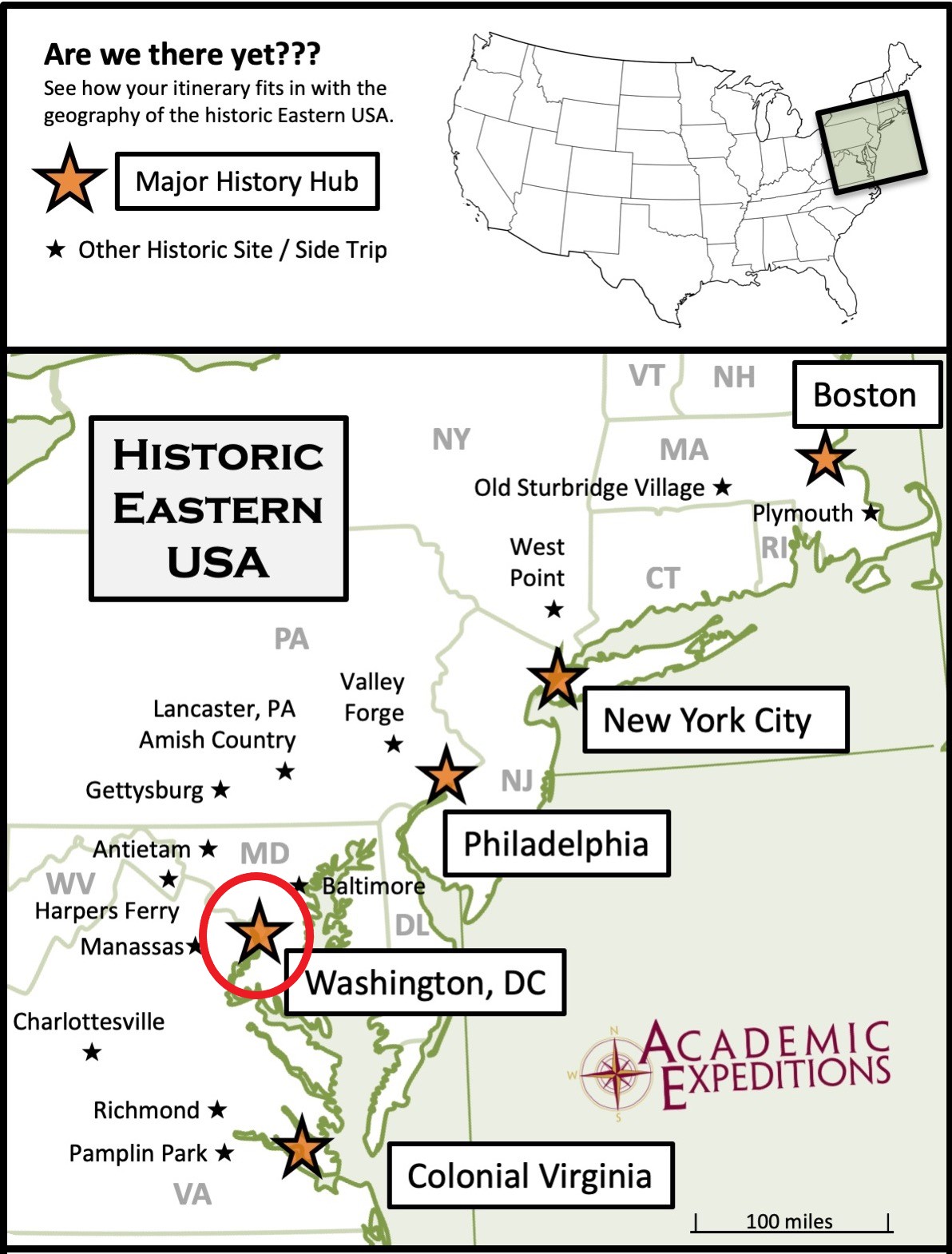 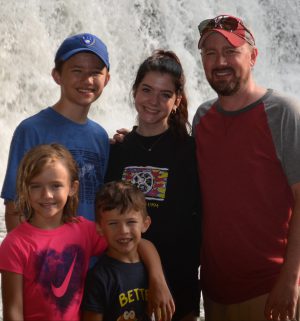 Aaron grew up in very rural northern Wisconsin, an hour south of Lake Superior. He went on to earn a Bachelor’s Degree in Education. After teaching middle school Social Studies for six years, he successfully transitioned to tour guiding which became his love. After being a tour director for 10 plus years, which included being a licensed guide in Washington, DC, he was seeking some balance in his life (and so were his four kids and their wiener dog named Oscar). He was excited to join the Academic Expeditions team as a Director of Program Development and share his passion of lifelong learning coupled with his love of traveling. Aaron and his kids currently reside in Hudson, WI, just outside the Twin Cities of Minneapolis/St. Paul.