Quest for a Sustainable Independence

A New Birth of Freedom

Per Person by Occupancy

(plus $25 for optional “Cancel for any Reason” Insurance)

Remainder due in monthly installments of 10% up until full payment by January 9, 2023

Travelers will be added to the trip roster upon completion of online registration and receipt of deposit payment. Contracted prices are based on an estimate of expected airfare prices which are not yet finalized as of 4/20/22, and group size of 40 or more paying participants per motor coach (55 passengers max). Once airfare prices and the number of paying participants per bus have been settled, the trip costs, and/or itinerary will be adjusted accordingly. 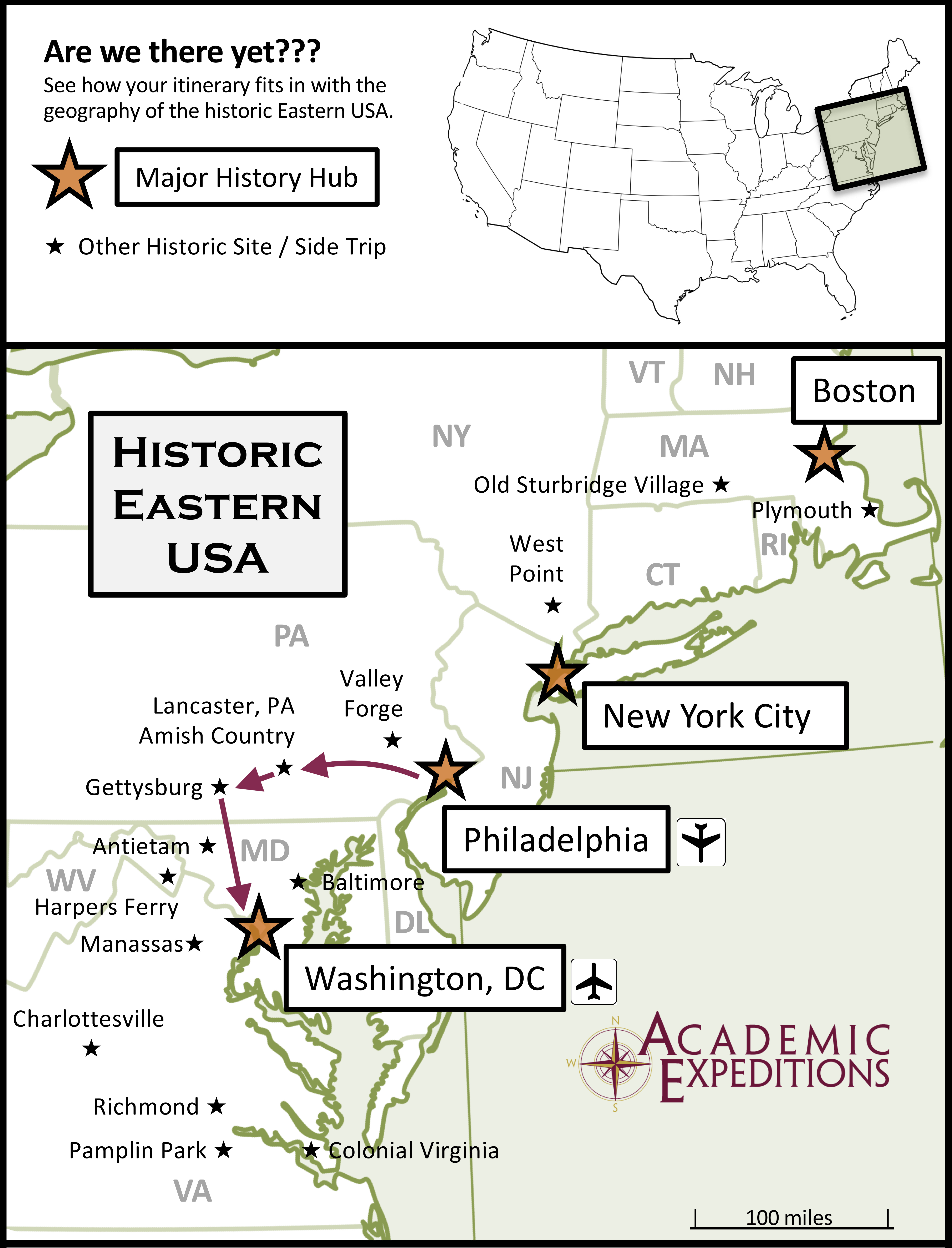 – Begin your expedition where our Independence began in Philadelphia with a visit to Independence Hall and the Liberty Bell. Then continue into the Pennsylvania countryside with a with a visit to Gettysburg Battlefield, the largest battle of the Civil War and the turning point during our Nation’s toughest trial while striving to live up to our founding ideals.

– Explore the United States Capitol, Library of Congress and Supreme Court in Washington DC. Stop to take a picture at the White House; pay your respects at Arlington National Cemetery, and witness the Changing of the Guard at the Tomb of the Unknown Soldier. Nourish your knowledge through the amazing exhibits of the Smithsonian Museums on the National Mall. Marvel at D.C.’s must-see Memorials: Lincoln, Jefferson, World War II, Martin Luther King Jr., and Iwo Jima to name a few. Visit George Washington’s home Mount Vernon. 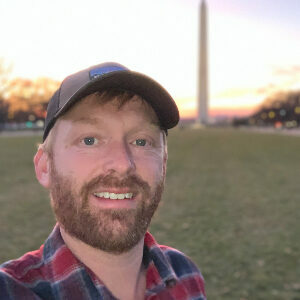 Bob was raised in the mountains of Western NC. After graduating Mars Hill College with a BA in Business Administration, he got started in tourism working at the Biltmore Estate in Asheville, NC which led to ITMI in San Fransisco and becoming a certified guide and tour director. His first work as a professional guide landed him Washington, DC. For over 12 years, Bob has lead tours in the Washington DC area for students and adults. He is an avid lover of history and the Civil War era is his favorite part to speak and read about. In his spare time he enjoys playing guitar and seeing many shows and concerts, traveling extensively (Iceland being his favorite so far), and eating good food wherever it may be. He and wife Rachel have many adventures together traveling the globe whenever they can, and also enjoy being at home with their young daughter Ruby and golden retriever Rory and their crazy tuxedo cat Frida.